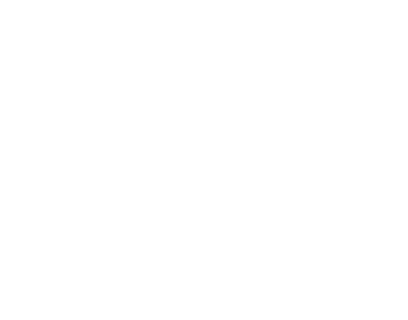 First, the reasons for the leakage of the valve during the construction period:

1 improper transportation and hoisting cause the overall damage of the valve and cause leakage inside the valve;

2 When leaving the factory, the valve is not dried and treated with anti-corrosion treatment after the water pressure is finished, causing the sealing surface to rust and form an internal leak;

3 The construction site protection is not in place, no blind plates are installed at both ends of the valve, and impurities such as rainwater and sand enter the valve seat, causing leakage;

6 welding residue such as construction residue causes scratch on the sealing surface;

7 Leakage caused by inaccurate limit when leaving the factory or installation. If the valve stem drive sleeve or other accessories are misaligned with the assembly angle, the valve will leak.

Second, the reasons for the leakage of the valve during the operation period:

1 The most common reason is that the operation manager considers that the expensive maintenance cost does not maintain the valve, or the lack of scientific valve management and maintenance methods does not prevent the valve from being maintained, causing the equipment to fail in advance;

2 improper operation or failure to maintain according to the maintenance procedures caused by internal leakage;

5 long-term maintenance or inactivity of the valve, causing the valve seat and the ball to lock, causing seal damage when opening and closing the valve to form an internal leak;

6 The valve switch is not in place to cause internal leakage. Any ball valve that is tilted by 2° to 3° regardless of opening or closing position may cause leakage [2]

7 Many large-diameter ball valves have large stem stoppers. If they are used for a long time, rust, dust, paint and other debris will accumulate between the stem and the stem stopper due to corrosion and other causes. These debris will cause the valve. Cannot be rotated into place and cause leakage – if the valve is buried, the extended stem will create and drop more rust and impurities that prevent the ball from rotating into position, causing the valve to leak,

8 The general actuator is also limited. If the corrosion is caused for a long time, the grease hardening or the limit bolt loosening will make the limit inaccurate and cause internal leakage;

9 The position of the electric actuator is set to the front, and the internal leakage is caused by not closing the position;

Installation and use of industrial common check valves